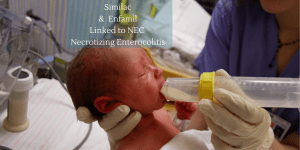 Dan Chapman & Associates Is Filing Lawsuits Against Similac and Enfamil

IF SO, you and your child may be entitled to MONEY COMPENSATION from the big companies who made the baby formula your baby was fed in the hospital. 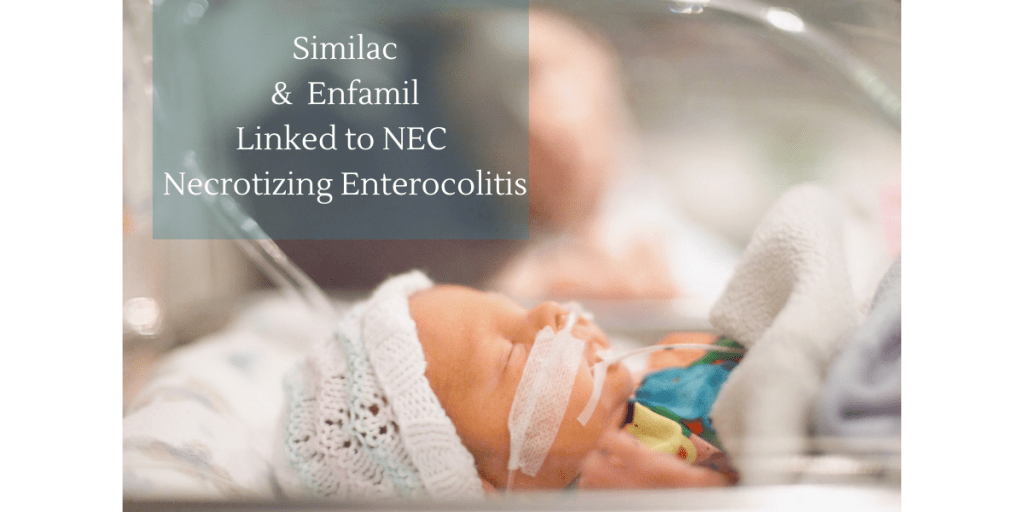 Our team of experienced product liability lawyers are representing the parents of premature infants who were fed Similac® or Enfamil® baby formula while in neonatal intensive care unit at the hospital, and who developed necrotizing enterocolitis (also called NEC) that does damage to the baby’s gastrointestinal system.

WHAT ARE THE DANGERS?

The danger is that both of these popular baby formulas contain cow’s milk.  Premature infants fed these cow’s milk-based baby formulas are at a higher risk of developing NEC.  NEC is a serious medical condition that can cause permanent damage to a premature baby’s gastrointestinal system.  The milk causes inflammation in the intestines and that can lead to tissue death in the intestinal tract.  Many children with NEC need surgeries to remove the damaged part of their intestines.  NEC can also cause organ failure and, in bad cases, can even cause death.

Published medical studies, as far back as 1990, showed the increased dangers of these baby formulas.  These studies were ignored by the baby formula companies.  For example, a 1990 study published in the Lancet medical journal looked at 926 preterm infants.  The study concluded that premature infants who were fed baby formula had a 6 to 10 times greater risk of developing NEC than babies fed only breast milk from their mothers.  Why would these companies ignore these studies?  Pure and simple – it was greed.  Their corporate profits would take if they put a warning on the baby formula labels.

In 2012, the well-respected American Academy of Pediatrics published its opinion on feeding premature infants.  The American Academy of Pediatrics concluded that a mother’s own breast milk was the best option for premature infants, and in cases where the mother’s own breast milk was not available, a donor’s milk would be best.  In other words, do not use a cow’s milk-based baby formula.

The risk of NEC is even higher with infants born very early.  In the case of premature babies born very early, the risk of developing NEC after being fed a cow’s milk-based baby formula was 320% greater than that of other premature infants, according to one 2014 study.

According to Pediatrics Nationwide, as much as 50% of babies who develop NEC die from the medical condition, and nearly 50% of the babies who survive develop “significant developmental and cognitive disability.”

WHAT ARE THE SIGNS & SYMPTOMS OF NEC?

The Signs and Symptoms include:

WHAT OTHER MEDICAL CONDITIONS ARE RELATED TO NEC?

NEC also causes an infant to be at risk for other health problems, including:

WHAT DAMAGES ARE BEING SOUGHT IN THESE LAWSUITS?

If your premature infant was fed Similac or Enfamil baby formula while in a neonatal intensive care unit, and subsequently developed NEC, we will seek damages for:

CALL DAN CHAPMAN & ASSOCIATES NOW AT 1-800-321-4477 IF YOU WOULD LIKE A FREE BABY FORMULA INJURY CONSULTATION.