Should You Give An Insurance Adjuster A Recorded Statement? 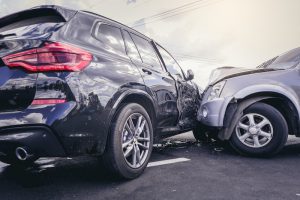 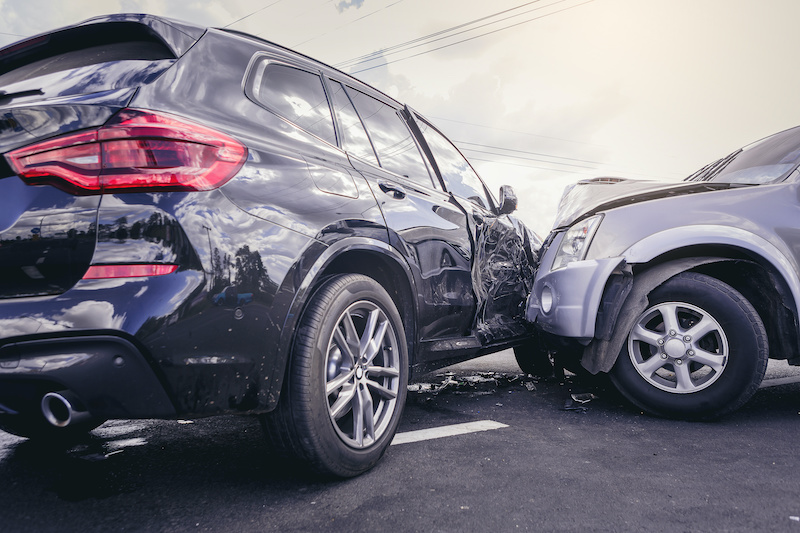 If you have been injured in an accident, you may wonder if you should give an insurance adjuster a recorded statement.  The answer is MAYBE, but a lot depends on who is asking for the statement and if you have an attorney with you, or at least will an attorney on the phone with you.  Typically, there are two kinds of insurance adjusters that will ask for a recorded statement. The first is an insurance adjuster for the liability insurer.  This will be the adjuster for the insurance company that insurers the person who injured you.  In the case of a car wreck, this would be the adjuster who works for the insurance company who insured the car that caused the crash.  The other type of adjuster is from the company that insures you, or in the case of a car wreck, that insures the car you were in at the time of the crash.  Each adjuster has an agenda and you need to understand what they are looking for and how what you say can be used to harm your claim and save the insurance company money.  Also, you need to understand that you have different obligations to each of these types of insurance adjusters.

Speaking With An Adjuster For The Liability Insurance Company

Any time you are injured by someone else’s negligence or carelessness, if that person has liability insurance, an insurance adjuster for the liability insurer will want to get you early on to give a recorded statement. Do you have to give one? The short answer is NO.  However, you might have to give on to get your car repaired if you were injured in a car wreck and your car was damaged. Having a clear understanding of what the adjuster is looking for, and what details you need to give them, are very important to not harming your claim for damages.  In Georgia, we have comparative negligence law, which means if the adjuster can get you to admit something that could be used to show you had some fault it could limit what the liability insurer has to pay you.  You may be thinking that a crash is 100% the other driver’s fault, but if the adjuster can trick you into admitting some fault, the insurer might be able to pin some fault on you and lower the damages the insurer has to pay you.  For example, if the adjuster recorded your statement and you admitted that you could have stopped earlier, or could have swerved to avoid a crash when their driver cut you off, the adjuster can pin some comparative fault on you.  If they could show you were 20% negligent by not avoiding the crash, they would only have to pay 80% of your property damage and 80% of you other damages, such as medical bills and pain and suffering.

Should you talk to the adjuster?  My answer is only after you have talked to a lawyer who is looking after your interest.  If you were stopped at a red light and were hit in the rear, then liability should be clear but you might need to give them basic information so they can set up the claim and get your car repaired.  If liability is not clear, you can really cause yourself problems down the road by telling the adjuster things they can flip around and use against you.  I see this a lot in cases where the at fault driver makes a sudden left turn in front of another car going straight and fails to yield the right of way when turning left.  Often, the adjuster for the at fault driver’s liability insurer wants you to say you saw, or could have seen, his or her insured turning left and that you had time to slow down or swerve and avoid the crash.

As far as your medical care, it may be OK to tell the liability adjuster that you were hurt in the crash and that you went to the hospital, or that you are getting medical care, but you can get in trouble if you get too deep into the details.  Adjusters are trained to ask questions to get information they can later try to use against you.  For example, if you get into the details of your injuries, you may unintentionally leave out some information because you are unprepared to give the statement.  You could also be nervous, or be taking medication, and just not be thinking clearly and you leave out information about your injuries.  At a later time, the liability insurer may later try to say you are not being truthful about your injuries because you did not mention the details in the recorded statement.  Remember, insurance adjusters are skilled in trying to confuse you and get you to say things that they can later use against you to save their company money.  That is why it is important to have an experienced injury lawyer help you not get trapped into saying something that will hurt you later.  You always want to be truthful, but you want to give the information you are required to give in a way the insurance company cannot flip around on you at a later date.

Speaking With An Adjuster For Your Insurance Company

Do you have to give a recorded statement to the adjuster for your insurance company?  The short answer is YES.  You might not have read your insurance policy but all policies say that you have a duty under your policy to cooperate with your insurer in the investigation into the event that injured you.  In spite of this duty, you still need to remember a few important things.  The first to remember is that the adjuster is not out to help you even though the adjuster works for your insurance company.  They are still looking for a way to get out of paying money on your claim if they have some insurance coverage that might come into play later, such as uninsured or underinsured motorist coverage.  Having a clear understanding of what the adjuster is looking for and what details you need to give are very important in this situation as well.  Most people don’t understand how uninsured, or underinsured insurance coverage really works.  If there is no liability insurance on the other driver’s car, or if it is not enough to cover all of your damages and losses, your insurer could end up hiring a lawyer for the other driver if the case is not settled and goes to court.  This means that your insurer is adverse to you on paying your claim and they will defend that at fault driver in court to avoid paying you money under your own coverage.   This is often very disturbing to a person who had mistakenly thought from the beginning that “their insurance company” had their back.  Always remember that insurance companies are for profit businesses and they want to limit what they pay out because the money they save adds to their year-end profits.  .

How do you protect yourself?  That is the easy part.  You call an attorney who specializes in injury law and have a free consultation.  Better yet, you hire an injury lawyer to help you with the recorded statement and your injury case so you don’t get stung by an adjuster who uses your recorded statement against you so that the insurance company can pay you a lot less than what you are entitled to.  There is really no downside to discussing the dangers of a recorded statement with an experienced injury attorney.

We offer free, no obligation case consultations.  If you hire us, you pay no money up front and owe no legal fees unless we win your case.  Call us now at 678-242-7626 for more information on recorded statements and how we can help you not get stung by a recorded statement.